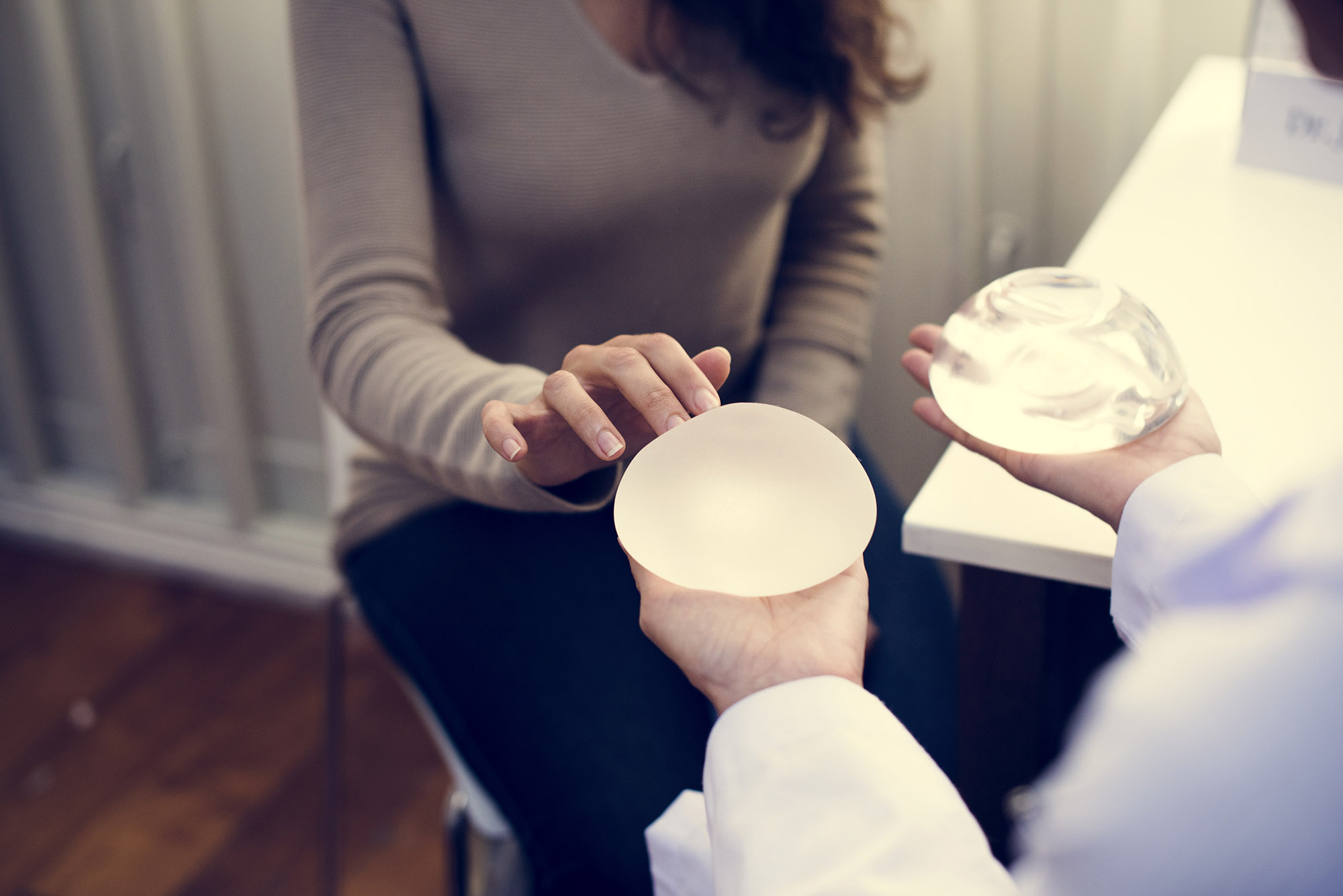 A court in Paris has ruled that a case, brought forward by 2,700 women, is eligible to award damages to victims of the PIP breast implants scandal. After 10 years of being declared unsafe, these women are holding the manufacturer, and the firm that negligently certified them safe, responsible for their long-term health conditions. They are expected to see compensation in the tens of thousands per victim.

What was wrong with the breast implants?

As with any commercial substance that makes contact with human skin, internally or externally, it has to be a certain “grade” to be declared safe. Human safe silicone is known as medical grade, as it doesn’t leak chemicals into the body. Poly Implant Prothèse (PIP) used a homemade, untested – and therefore illegal – mix of cheap industrial and agricultural grade silicone to make their subpar products. This was purely to cut costs. The firm was the 3rd largest producer of breast implants. It is thought that 400,000 people worldwide received these implants.

After cutting corners for 10 years under the steering of founder Jean-Claude Mas, the manufacturer was liquidated. Mas was jailed for four years in 2013 for aggravated fraud, as well as four other executives and managers of PIP.

A report from the UK into the damage caused by PIP’s negligent breast implants found that they post a serious risk of rupture. 10 years after the initial cosmetic surgery, the implants stood a 15-30% chance of rupturing. Other manufacturers pose a risk of 10-15% after the same length of time, but contain a medically safe silicone, instead of PIP’s home-brew industrial silicone.

The EU’s scientific committee (SCENIHR) reported a year later that there was no evidence of a higher cancer risk caused by the breast implants.

The firm – TÜV Rheinland, from Germany – responsible for certifying the safety of PIP’s breast implants, were found to have acted negligently. It is unlikely they would have cleared this hazardous mix of industrial materials had they performed their duties in accordance with the law.

What Were the Experiences of the Victims?

It is expected that 47,000 women from the UK have been affected by the breast implant scandal. Only around 900 people received them through the NHS, largely for reconstruction surgery after breast cancer. South America has the highest concentration of victims, with an estimated 60,000 people with the PIP implants, many of which residing in Columbia.

Nicola Mason, a British victim whose breast implant ruptured, said the court’s ruling was “a victory, it’s amazing.” She noticed a lump under her arm before releasing her implant had ruptured. Although she later had the implant removed, she was still left with the large disfigurement.

“[it was] quite traumatic and there was absolutely nothing I could do”.

“I don’t think anyone knows the long-term effects”

Another victim, Jan Spivey, had the implants after developing breast cancer, which required her to have a mastectomy. She said she was “elated and exhausted” after the court’s decision. As if dealing with cancer wasn’t enough, then having to deal with such a callous form of medical negligence, it isn’t something anyone deserves.

“It’s been a very long journey. We’ve been in and out of court, and that’s been really difficult for women. We’ve got health issues, and we’ve got lots of other responsibilities too – PIP has had an impact on the whole of our lives.”

Gail Coxon had her breast implants in 2006. She reportedly began to feel unwell around 6 months later, where she had lethargy, aches and pains, severe nosebleeds, and headaches. Coxon even collapsed several times as her condition developed. After having them removed in 2012, her symptoms began to reduce.

“I had gone from being bright and vibrant and bubbly and full of energy to feeling like I was an old woman, and it was just horrendous and got progressively worse over the years until I had them removed. I honestly thought I was going to die at the time, it was really terrifying to go through.”

After learning about the courts ruling, she said:

“I can’t explain it, I have burst into tears I don’t know how many times this morning. It’s just a huge sense of relief, you finally feel that we have been listened to, and that’s the biggest thing.”

The lawyer who represented the women in the French courts, Olivier Aumaître, said:

“We are delighted with this outcome which definitively puts an end to the doubts about TÜV’s responsibility. After 10 years of waiting and fierce combat, the German certifier will have to fully compensate the victims.”

It is unclear exactly how injury compensation the victims will receive, and whether there will be a cascade of worldwide victims making claims.

Have you been Affected by Negligent Breast Implants?

If you have suffered from medical negligence in the form of breast implants, we can help you claim compensation for your pain and suffering. Contact our friendly team to make a no win, no fee* injury claim. We’ll assess your case for free and give you an estimate of what damages you could expect to receive. Call now on 01252354433^ to start your claim.


« Man Convicted of Murder in Scotland After Criminal Defence Trial